Contains extracts in shea butter, and essential oil, of Everlasting (the famous “immortelle”), from organic cultivation on the Yattir mountains, east of the Dead Sea.  Added to it are extracts of myrtle and lavender
All these ingredients are very helpful for nurturing sensitive and affected skin & nails, due to their powerful anti-inflammatory effect, particularly when cultivated in the Judean Desert region

The essential oil obtained from Everlasting (Helichrysum italicum) cultivated in the Yattir mountains contains high levels of Neryl acetate and Gamma-curcumene, similarly to the renowned Everlasting oil obtained from cultivation in Corsica, which sells or over 3000 USD per Kg (1400 USD per lb).  Oil obtained from distillation of wild plants in Eastern Europe is richer in alpha-pinene, a far less therapeutic ingredient.

Helichrysum italicum: from traditional use to scientific data.

One mechanism of  Helichrysum italicum ‘s  powerful anti-inflammatory effect is described in the following:

Lavender is very well known for its healing effect on skin.  One recent study showing this:

Extracts in jojoba oil and in shea butter, as well as the essential oils, of everlasting, lavender and myrtle 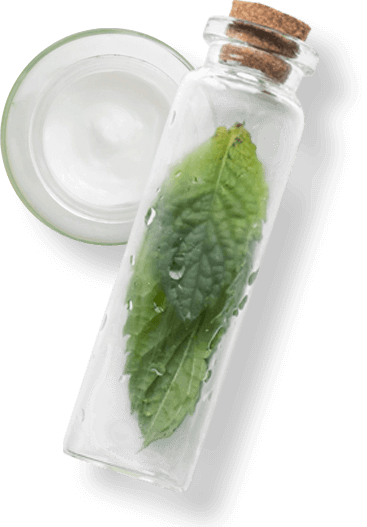 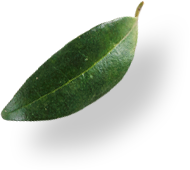 העתיקו קופון
Open chat
Send us photos of your skin, or hair for a personal consultation
Skip to content